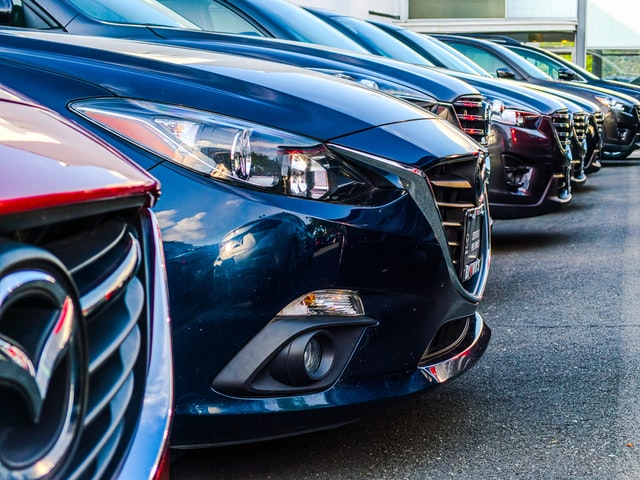 As society becomes increasingly electric, batteries are being placed at the core of many businesses. Batteries work as storage for renewable energy and engines for electric transportation. New business models lengthen the lifespan of batteries but also pose new questions to be solved, for example on data management.

Electric transportation, such as electric cars or electrically run ships and ferries, are gradually being part of our present reality rather than something to be seen in the future. Yet, we often continue to look at the business potential this new reality poses through the current state-of-the-art lens. When looking at the electric transportation, besides from the first use of batteries, also in the light of their second life, the electrification of the society gains entirely new perspectives. This provides insight into how new and disruptive business models are born.

The business models are under development

The car industry is at the forefront of battery use and the arising new business models. Nearly all European car brands are, in one way or another, increasingly involved in the battery industry. In addition, almost all car manufacturers are considering ways to utilize batteries after them having served in electric cars.

Perhaps the best example from the perspective of new business models is what Daimler doing. Instead of cars, the vehicle manufacturer has set its eyes on batteries: battery is becoming more than just a part in a car – it starts to be an essential means for doing business. For Daimler, replacement batteries do not constitute a mere passive spare parts storage but are used as an active part of business: the battery storage is sold as energy storage for renewable energy production purposes. This way, the company is also practically facilitating extensive use of renewable energy as part of the new energy production landscape and electrification of the society.

Daimler’s way of operating also reshapes the old question on the lifespan of batteries in electric cars. With the battery at the core of the business, the company can determine when it wants to change the batteries used by its customers and move them to active reuse (the so-called second life).

In addition to car manufacturers, entirely new business models can be seen to arise also in the ocean sector. In the same way as in the automotive industry, these new business models base on the entire electric ecosystem and the subsequent new business opportunities. Also here, the reuse of batteries creates opportunities for example as part of the needed charging infrastructure and its required energy storage facilities.

Key questions to be solved

In order to be able to capitalize on these new and interesting business models, a few key questions must be addressed. These include, for example, questions on data management possibilities and the openness of the battery data, the ownership of batteries during their lifespan, and the various questions related to battery safety issues.

All these questions to be solved are also connected to each other. In Norway, for example, where the electric vehicle concentration is already relatively high, the safety challenge is reality when batteries are used in DIY manner at vacation cabins: without clarity on ownership, batteries end up for sale online through for example car wreck companies. Since there is no data available on the lifetime use of the battery, the new owner cannot know whether the battery has been seriously hit in a car crash and damaged, and thus being a possible fire hazard in its new application.

Also, the EU legislation work is considering battery reuse. In the future, all data necessary for the reuse of the battery should be made accessible and easily available. This will ensure safe second life use of the batteries.

Gaia Consulting is the partner of the Batteries from Finland Program and the article has earlier been published at Business Finland’s blog site.