A goldmine of ideas for sustainable business renewal 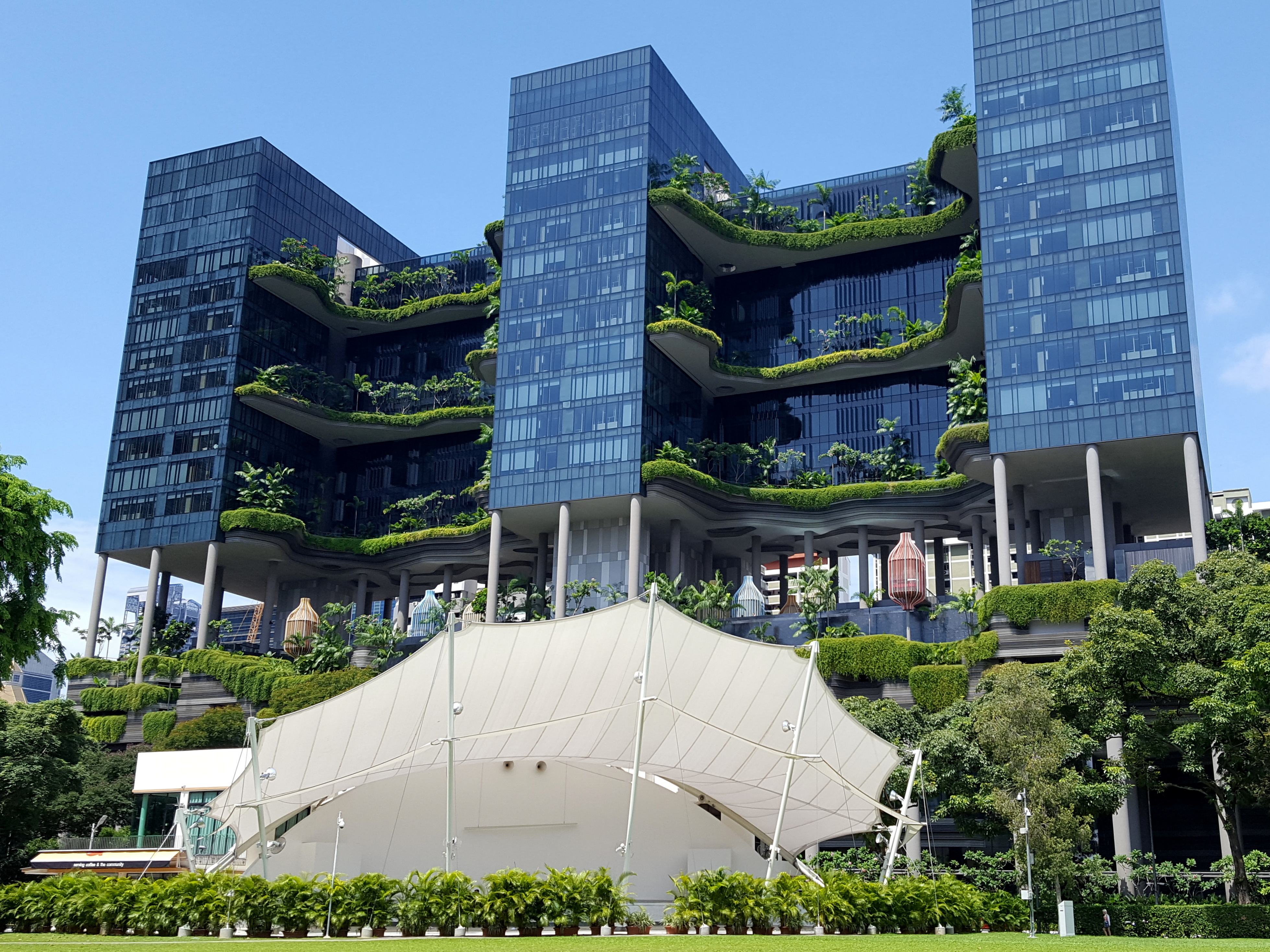 Hackathons – design sprint-like events in which computer programmers and others involved in software development, including graphic designers, interface designers, project managers, and others, often including subject-matter-experts, collaborate intensively on software projects, as aptly described by Wikipedia – seem to be taking the Finnish industry by a storm. Companies such as YIT, KONE, Konecranes, Stora Enso, as well as many public sector institutions have in recent years discovered this novel way of inviting people outside of their organization to help reinvent their operations and get outside-of-the-box ideas.

At Gaia, we serve our clients in their needs related to both sustainability and digitalization. Digitalization, after all, can quite often help companies solve sustainability related issues, such as resource efficiency optimization or improved transparency and traceability in supply chain management.

On 23rd – 24th May, we organized a hackathon with Neste, one of the leading biofuel companies in the world. Before the event itself, the Sustainability Hackathon had required months of hard work both from our as well as Neste’s side. The event was held simultaneously in Helsinki and Singapore, where it was my task to facilitate the event.

I flew in for the weekend to take some time to adjust for the jetlag and to take in what the Garden City had to offer in regards to food and culture. On Monday, we began preparing the event at Huone, our event facilities partner with Finnish roots. Organizing an event in two separate countries as far apart as Helsinki and Singapore, one really has to prepare diligently, taking into account time difference and possible problems with audio and video connections. We had a professional team on each side setting up the stream on Monday, as well as Tuesday before the event start. As per usual, we still had some issues but luckily our professional teams managed to mitigate the problems before the final pitches. As someone once said, “A.I. is easy, AV is difficult.”

What surprised me the most was the level of dedication the teams showed. Everyone was excited since day one and asked a lot of relevant questions from the Neste mentors on-site. What’s more, the Neste professionals were equally excited and very engaged in the event – from trainees to top management. Great to see such level of commitment uniting the company’s employees in a new way.

In the end, it all came down to the final pitches presented on Wednesday. We saw 10 amazing and surprisingly diverse ideas ranging from machine learning applications and “LinkedIn for raw material suppliers” to blockchain solutions and supply chain visualization in the form of a sunflower (a weird but actually cool idea, congrats team Lichens for your third place!)

Ultimately, the team that prevailed was Fute or Future Technologies, whose idea masterfully combined process improvement, data visualization and stakeholder engagement. In a way, their story was quite wonderful, as the multi-disciplinary team members met for the first time in our pre-hack info event.

Thank you again for all the participating teams as well as everyone at Neste! This will surely be only the first step towards a whole new chapter – and the only way is forward.

Santeri Palomäki
The writer is Consultant at Gaia.