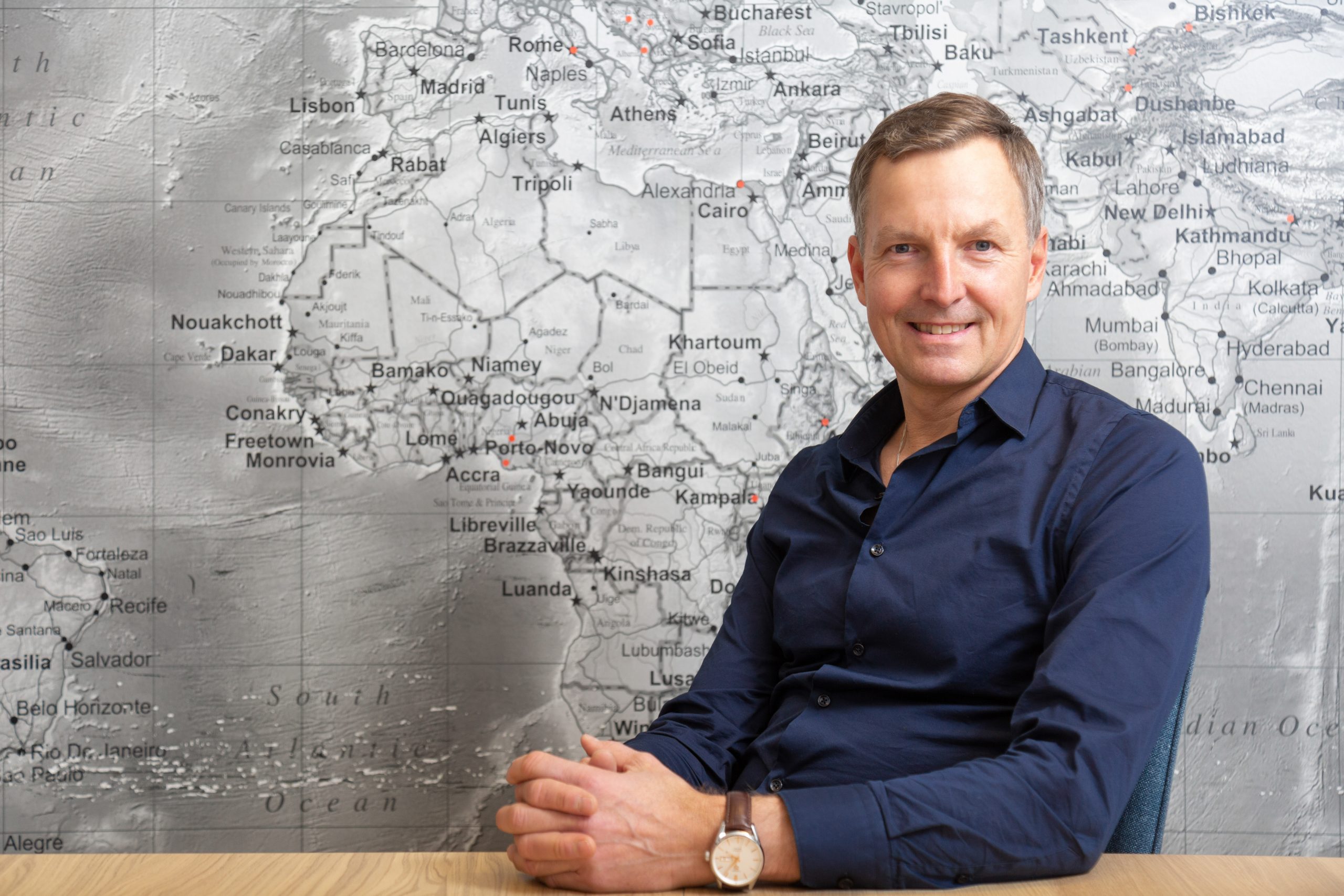 The stakes could not be higher. Advancing science is clear: we must meet the 1.5 degree target. Everything else would not only be foolish but dangerous. This means that we must achieve carbon neutrality by 2050. More than that, we must be able to drastically reduce emissions by 2030.

Expectations were not high. Countries did not report on time on measures or targets proving that we are on track with the 1.5 degree target. In fact, pre-COP analyses indicated chances of meeting at best a 2.7 degree target. One of the major sticking-points was lack of money. The promised 100 billion annual mobilized climate financing is not there. This has given developing countries the excuse not to do their part.

Between the required climate action and financing lies the question of the future of carbon trading. The so-called Article 6 almost got sorted out in Madrid in 2019. Since then, the much-needed mechanism to mobilize climate funding and accelerate action in developing countries has stalled. Negotiations on Article 6 consists of a myriad of significant details which are one of the centrepieces of Glasgow.

Half-way gives some hope. Have the negotiations shown progress? Not really. But they never do during the first week. Given the lack of preparatory meetings, many of the negotiation processes did not have ready-made drafts for discussions. Initial days have proven that issues are difficult; definitions, funding, mitigation vs adaptation, short-term vs long-term actions, concrete measures vs policies.

Yet there are some hope-raising things worth noting:

The Global Methane Pledge promises to cut methane emissions by 30% by 2030. This could be vital for our fight to achieve the 1.5 degree target.

Banks back climate action. The financial sector played a pivotal role in pushing for the deal in Paris. Now nearly 500 financial institutions, representing 40% of financial assets globally, have committed to a pathway using science-based targets to reach net zero by 2050 and pathway-aligned reductions by 2030.

The private sector participates and shows commitment. More than 5,000 businesses signed up to join the Race to Zero campaign, a commitment to the 1.5 pathway. Several other initiatives display readiness to cut emissions as well as advancing clean technologies and business models. The private sector is not only watching the COP, but is also right there to make the business case for climate action.

Anna Borg, the CEO of the Swedish energy company Vattenfall stated clearly how high the stakes are for business leaders everywhere: “The largest risk is to not transform. The customer demand will change so much faster than industrial processes. To be early will be challenging, but to be late will be devastating.” 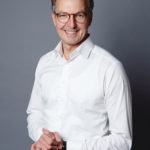 Sustainability is Peace Madrid: Decisive Failure or Glimpse of Hope? The Two Truths of Climate Talks Katriina Juntunen Joins Gaia’s Board of Directors Paula Tommila Starts as Senior Advisor Sähkön tehomarkkinan tarve on syytä selvittää (in Finnish) Dialogue is the key for preventing environmental conflicts (in Finnish) Does Stress Make Us Stronger? The Arctic: The tipping point where business opportunities meet vulnerable nature Flexible working through telecommuting –A solution for a better world? A one hundred billion euro journey Money talks in circular economy Environmental offsets – A license to trash or an effective tool to save the planet? Tanzania – a place to be Africa – the New China in making Arctic – from forgotten desert to a hotspot of global attention Manage and mitigate your emissions! (in Finnish) 25 years until the end of the world (In Finnish) Gaia operates as carbon neutral company – Hiilineutraali Gaia (in Finnish)
×