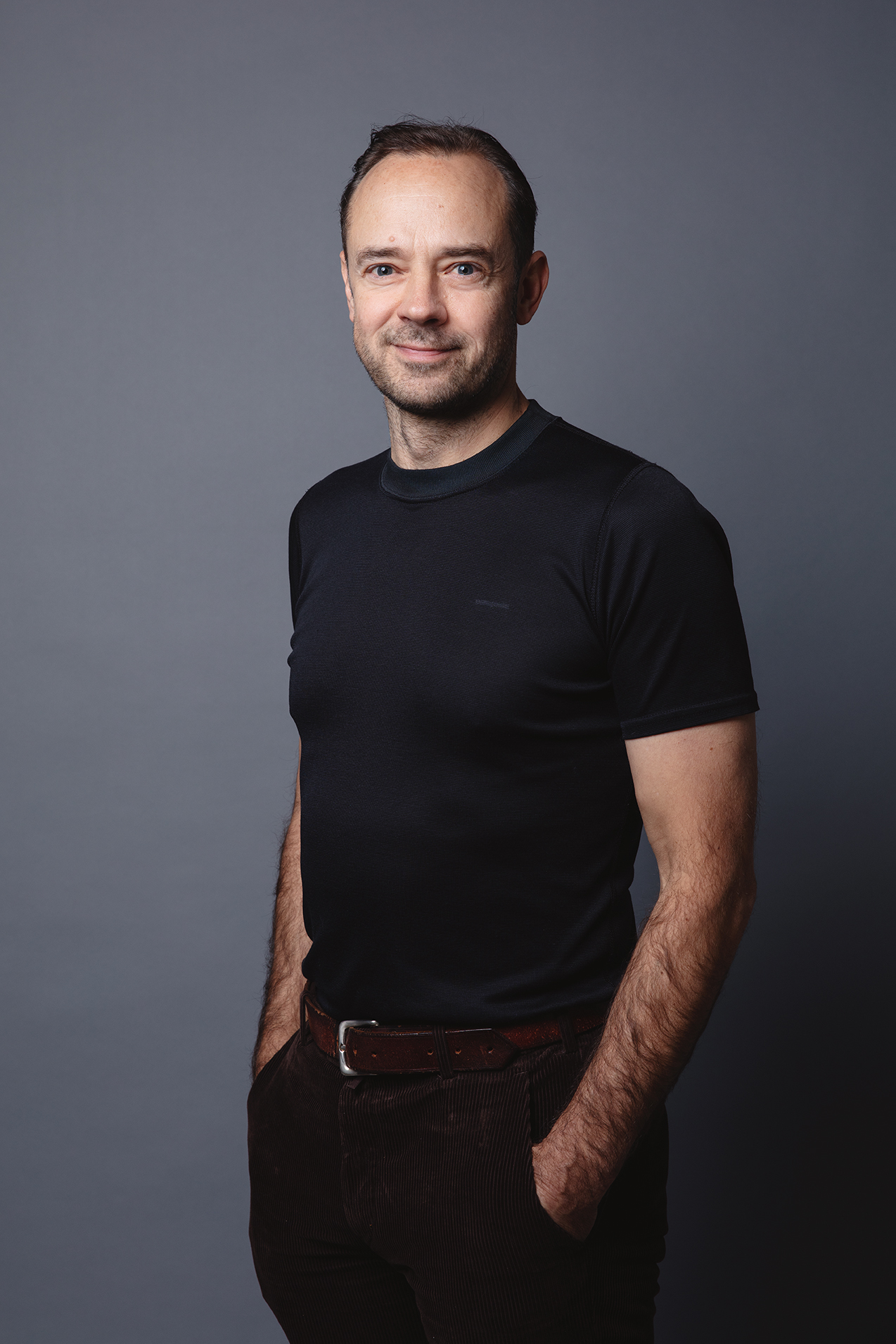 It continues to amaze me to which extent the hardcore strategic thinking and number crunching lives in perfect harmony with emotional outbursts and wishful foresight in modern economic rhetoric.

How many times have you heard ministers of finance state in front of cameras “we will not devaluate our currency” fearing the backlash of giving any hint of their actual thoughts? While we as member of the Eurozone do not have to worry anymore of such statements, the feelings, fears and hopes on the markets, of investors and business developers, continue to play a surrealistic role in political debates and even decision making.

This is one of the paradoxes – i.e. how a blurry mix of facts, feelings and unbalanced communication easily lead us astray – we need to unveil and systematically address, if we want to solve during the next years and decades the existential human challenges of climate change and biodiversity loss.

Important evolution with regards to sustainability understanding has taken place also within the finance sector since the Paris Climate Agreement 2015, and some actors are also beginning to seriously take on board biodiversity considerations, some inspired by the Dasgupta report, other by simple questions posed by their own children and/or grandchildren.

This is where the paradox needs to be addressed – we need to get back to the basics, in this case analyze and understand the facts the science community is delivering about the rapidly and unevenly changing living conditions and disappearing ecosystem services.

While some forerunners are doing their analyses properly and putting in action truly science based actions and investing accordingly, few actors go all the way.  Looking at the world’s 60 largest banks, in the six years since the adoption of the Paris Agreement, their fossil fuel financing has reached USD $4.6 trillion with $742 billion in fossil fuel financing in 2021 alone.

Looking at action for addressing biodiversity loss, the bulk of the finance sector is barely moving despite promising policy work on sustainable finance by EU,  by the World Economic Forum, and initiatives such as the Task Force on Nature Related Disclosure, the Finance for Biodiversity Pledge .

I don´t want to give too much credit to finance and its role in our societies, it is not the miraculous blood in the veins of our economic systems, but it is an essential lubricant and critical enabler. However, despite strong presence and important commitments made by the finance sector at the  Montreal Biodiversity Conference COP15 in December 2022, we are still way too far from making it into an enabler and driver of the required sustainability transitions. Not until the bulk of all finance is aligned with science – based initiatives and Agenda 2030 frameworks, do we have a reasonable chance of living within the planetary boundaries.

And then we address climate adaptation, and then biodiversity loss …

The science community has been rather clear about the impacts of climate change since the 1990s. We don´t have the time to integrate biodiversity considerations into our economies and financial analysis separately and with a similar sluggishness. While we can only wonder how come after the Stern review it took so long for delivering something like the Dasgupta report, now there is a major opportunity to ensure that biodiversity mainstreaming will happen much faster, and in parallel with finally pushing through climate mitigation and adaptation onto the agendas of all key stakeholders. Obviously, there are intrinsic interlinkages and synergies, as well as important differences and trade-offs between these challenges and their solutions. However, it would never come to the mind of parents to suggest first raising one of their children and once that job is done, then to focus on their other kid.

While the finance ministers eagerly tell about their work on the Coalition of Finance Ministers for Climate Action, while the governors of Central Banks increasingly refer to climate change and biodiversity loss when speaking about financial stability and systemic risk, while universities are developing their curricula on sustainable finance, and some particularly encouraging steps have been taken by private sector forerunners, still too few hands are on deck.  The moment for systematic whole of nation approaches for sustainable finance is here, as highlighted by multiple countries developing and launching their national green finance road-maps and strategies. Finland is well positioned to put its own road-map into action, work jointly with its international peers and share lessons learned to massively scale up finance for the sustainability investments. It´s fun to wait for something good to happen, but its even more fun to make it happen. 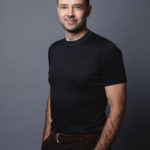 Time to get from climate to green – from green to SDG finance Reconnect with nature – are you trying to be funny? New Report: Cooperative Climate Initiatives Have Major Global Mitigation, Adaptation and Finance Impacts The financial sector is only half awake with the advancing impacts of climate change Climate mainstreaming – our way out of the climate crisis? Will mainstreaming climate change save the planet?
×