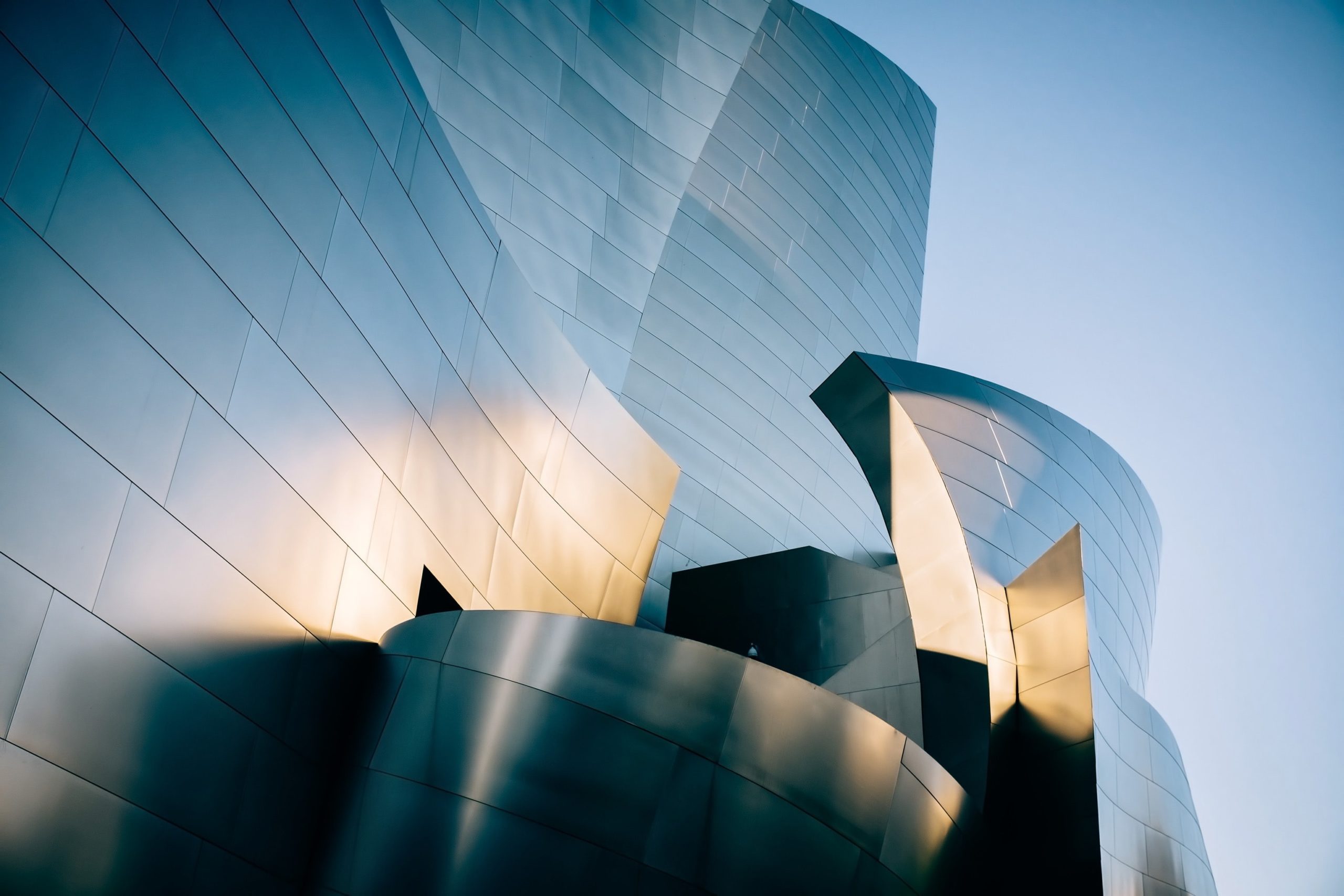 For over 100 years Helen, an energy company owned by the City of Helsinki, has been responsible for secure access to electricity and heat, and the company’s carbon neutrality target has also been set to 2030 together with the city. The magnitude of the region’s energy needs is exceptional on a national scale.

“For geographical reasons, our district heating production has been based on fossil fuels for a long time, although we started our efforts to reach carbon neutrality way back,” says Janne Rauhamäki, Helen’s Development Director. The transition to carbon-neutral energy production will eventually be rapid, and there are already two dozen projects to advance it. As the first Finnish energy company, Helen is also committed to the objective of the Paris Climate Agreement.

To gain new insights, Helen uses external experts on its sustainability journey. You don’t have to figure out everything by yourself. “About ten years ago, for example, we started an extensive and systematic review of renewable energy-based technologies with Gaia,” Rauhamäki says.

This review has yielded information on the most promising technologies for calculating the carbon emissions from Helen’s district heating generation. “Over the years, we have studied, for example, solar, wind and geothermal energy, various heat pump solutions and the utilization of waste heat, as well as their suitability for Helen’s activities,” explains Juha Vanhanen, Gaia’s business manager.

He states that reliable information on cost trends and market maturity related to different technologies will help with choosing the right technologies for more precice evaluation and pilots. “This way, the adoption of each technology is based on financial viability and also ensures energy safety. In an area the size of Helsinki, you can’t take risks when it comes to security of supply.

According to Rauhamäki, the assistance from Gaia has been important in developing new business models and building collaboration. “We are involved in many joint projects within the energy sector, where business models must benefit all parties.”

Coal will be replaced by renewable energy

In early 2022, Helen decided to abandon the use of coal by 2024, a target more ambitious than the national one. The replacing production has already been built and planned, ensuring adequate heat supply even during the coldest weather.

“This year, for example, the biomass-based Vuosaari plant will be completed, partially replacing the the Hanasaari coal-fired power plant’s production,” Rauhamäki says. The Katri Vala heat pump plant has also been a pioneering investment. It has been expanded several times: a sixth heat pump was completed last year, and a seventh is under construction.

In electricity generation, wind power has seen the biggest investments. “In 2025, we will produce as much electricity from wind power as we have from coal in recent years.”

The steps of the transition to carbon-neutral district heat production are beginning to be clear to Helen. The biggest development leaps will take place in the next few years, when coal is phased out. The next significant step will be taken in the early 2030s.

“We are investigating, among other things, the utilisation of large-scale seawater heat recovery, industrial waste heat and small nuclear power reactors”, says Rauhamäki. The hydrogen economy also offers great opportunities. “When hydrogen is produced by electrolysis, heat is released, which can be used in the production of district heat.”

In addition, Helen develops new heating solutions for various customer needs. “For example, with regard to geothermal heat, we develop both property-specific and regional solutions, and in hybrid locations we combine the best aspects of district heating and geothermal heat.”

According to Rauhamäki, carbon neutrality will require increasing the intelligence of the energy system and buildings. When the temperatures of properties can be measured and adjusted more and more precisely with building automation, buildings are not heated for nothing. “Eliminating waste produces large savings, so the ability to control heat consumption will be important in terms of our goal of carbon neutrality.”

Energy company Helen is a national electricity provider and is responsible for the district heating needed by the city of Helsinki. The goal of carbon neutrality is shared with the city, and we move towards it by utilizing, among other things, waste and environmental heat, bio-energy, an intelligent district heating system and hydrogen technology.

A carbon-neutral energy company by 2030.

Already during ten years of cooperation, Gaia has researched with Helen, among other things, solar, wind and geothermal energy, various heat pump solutions and the utilization of waste heat, as well as their suitability for the company’s operations.

The signs of the transition to carbon-neutral district heat production are beginning to be clear to Helen. The biggest development leaps will take place in the next few years, when coal is phased out. The next significant step will be taken in the early 2030s. 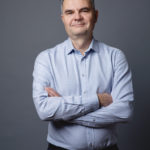 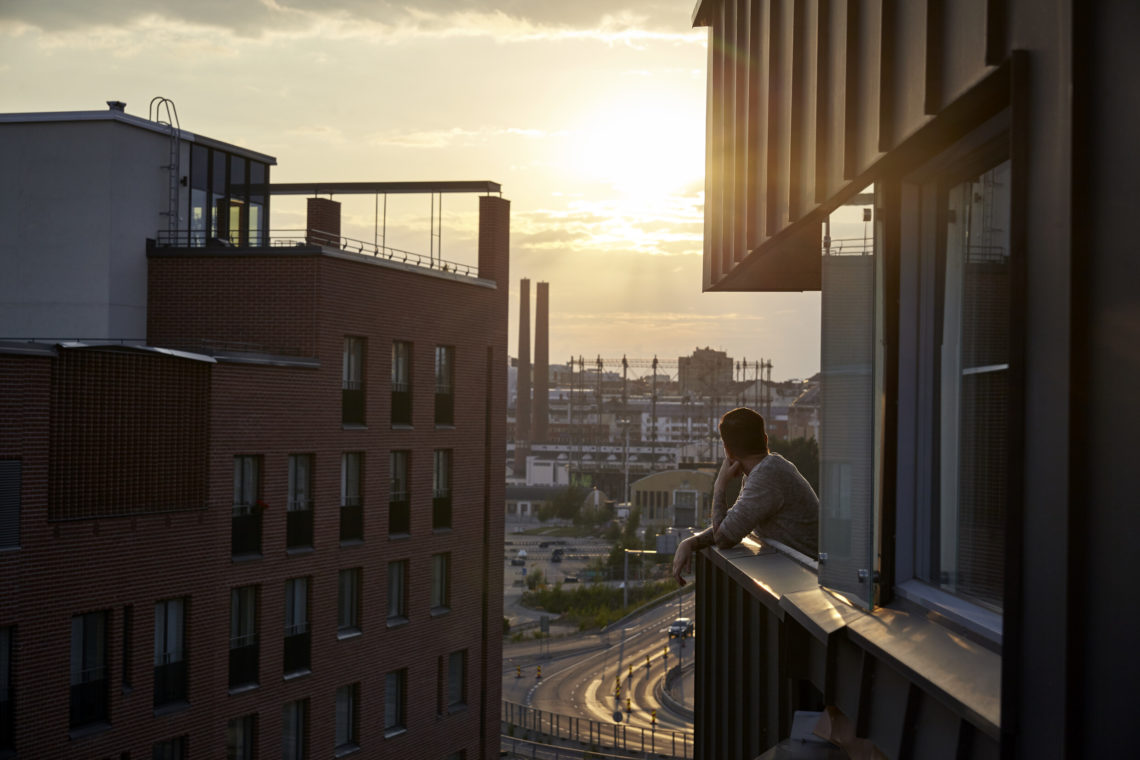 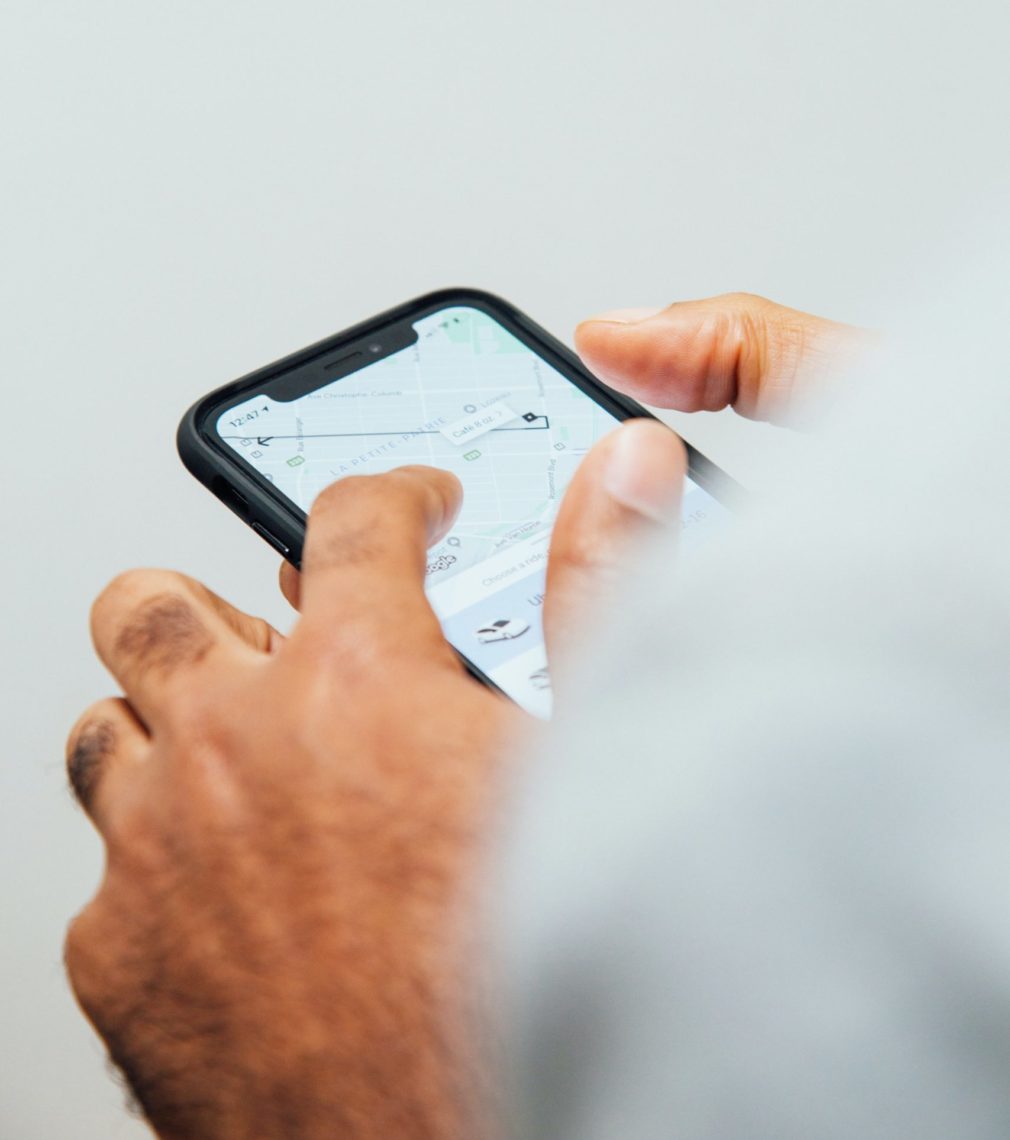 The telecommunications group DNA actively strives to reduce the climate impacts of its business. Gaia's experts have been walking side by side for more than 10 years, and the common sky continues towards a carbon-neutral future. 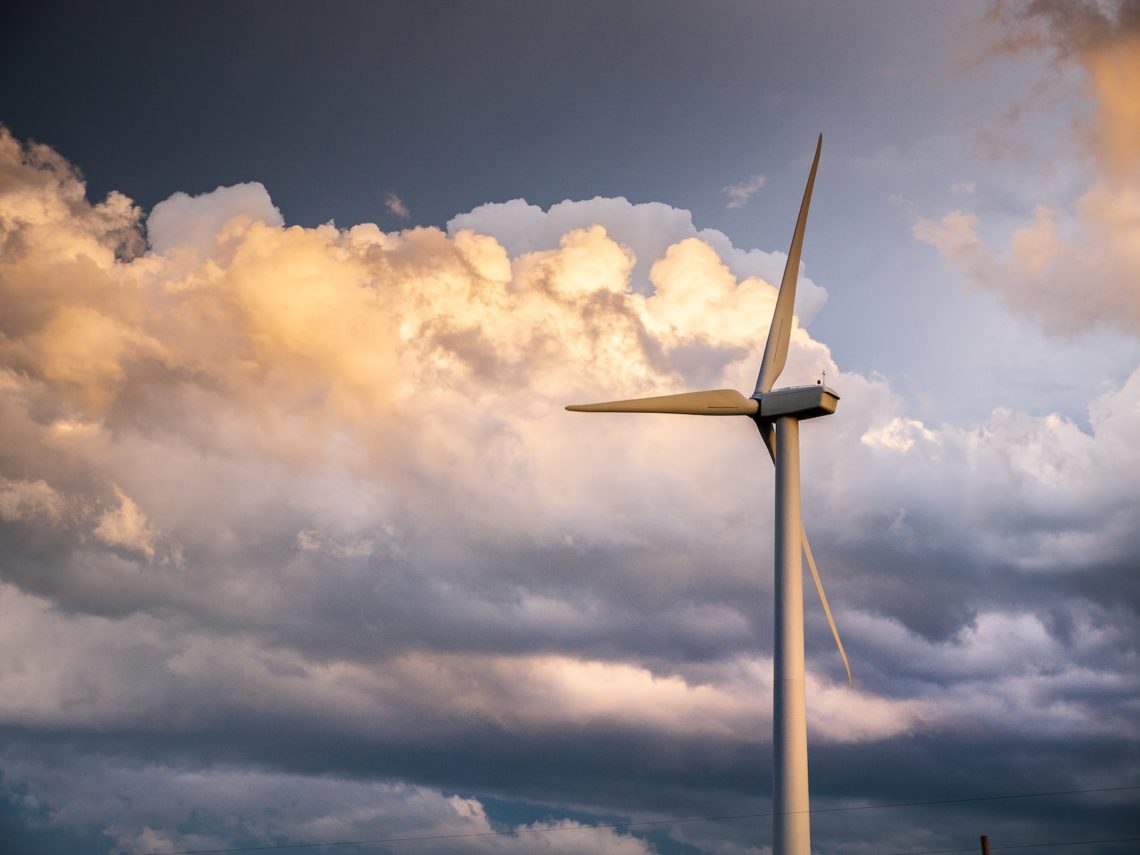 Offshore wind power is a globally interesting and growing solution to the transformation of the energy sector. Team Renewable Arctic Finland is an innovation ecosystem of Finnish companies that jointly develops future sustainable and profitable business around offshore wind power.
×